Alec Ross: COVID unleashes robots – and the hit on America’s workforce will be enormous

This coronavirus pandemic has massively accelerated investment and developments in artificial intelligence and this will have far-reaching implications on the American workforce.,

The robots of the cartoons and movies from the 1970s will be the reality of the 2020s. None of us know what the lasting effects of COVID will be, but there is one area where we can draw some conclusions:

This pandemic has massively accelerated investment and developments in artificial intelligence and this will have far-reaching implications on the American workforce.

I saw this firsthand when I visited a factory where a company was packaging pharmaceuticals. Because of a surge in COVID infections, the factory closed to workers for a period of weeks at a time during the winter when its medicines were most needed. Remarkably, the factory kept on working without human beings on the factory floor.

Artificial intelligence-enabled robots using laser 3-D printers continued to produce, store and manage the packaging process. Humans working from home could observe the factory floor by video and remote control the robots whenever they needed to get involved, which was not often. People were able to direct another set of robots to pick up the packages, label them and move them to the dock for delivery without a single human setting foot in the factory.

What I saw wasn’t a scene from a science fiction movie. It is growing more and more common in factories around the world and it’s happening at a speed that has been accelerated by the onset of COVID. 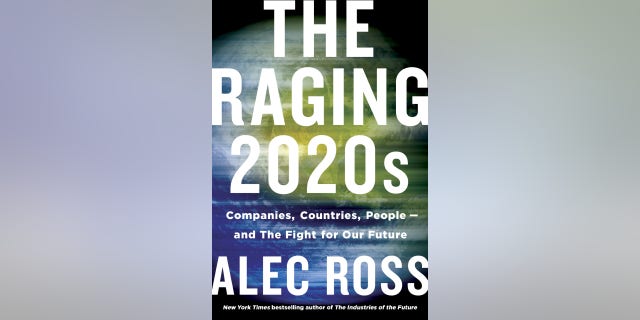 In the months after COVID hit, CEOs ramped up their investments in technology. This meant more than just holding meetings over video, it meant moving the ability to manage a company out of the office and into the cloud. It means huge investments in the type of artificial intelligence I saw in that pharmaceutical packaging factory.

Corporate investment in AI has grown to more than $70 billion a year, up from less than $50 billion before the pandemic.

Vocational education needs to move into the digital age and focus increasingly on technology skills.

There are a couple big take-aways from this. First, more and more often, when you go to work either you are telling a machine what to do or a machine is telling you what to do. We need to make sure that Americans are the masters of the technology and not its slaves. 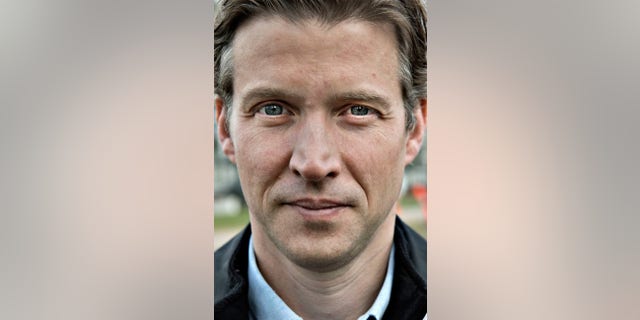 This means that computer science education should not be exclusive to engineers and elites. The workers on the factory floors today tend not to be moving boxes, but operating technologies that control robots that move the boxes. In the same way that everybody studies math regardless of whether you’re going to grow up to be an accountant, and everybody studies reading and writing even if you aren’t going to grow up to be a journalist, so, too, do we need universal computer science education for our students. It also means that vocational education needs to move into the digital age and focus increasingly on technology skills.

It also means that communities without super fast and affordable internet connections are getting left further behind. All these digital factories work off of cloud computing that is enabled by lightning-fast internet connections. In the same way that towns died off in the 19th century if they didn’t have a train station, towns are dying off today because they are not on the broadband highway. Businesses just won’t locate in a place with slow, expensive internet connections.

These tens of billions of dollars in artificial intelligence are not just changing work on the factory floor. It’s changing how we farm. It’s changing mining, shipping and construction.

And what we thought was going to happen in five to 10 years we now see happening in two or three years because of how COVID sped up technology investment and adoption. We humans have to speed up to keep up.