Christopher Laundrie, the father of Brian Laundrie, visited the Myakkahatchee Creek Environmental Park in Florida Thursday to assist law enforcement in searching for his fugitive son.,

Christopher Laundrie, the father of Brian Laundrie, visited the Myakkahatchee Creek Environmental Park in Florida Thursday to assist law enforcement in searching for his fugitive son.

Laundrie spent about three and a half hours with police at the park before leaving. Brian, 23, remains a person of interest in the homicide of Gabby Petito. He is also alleged to have committed debit card fraud. 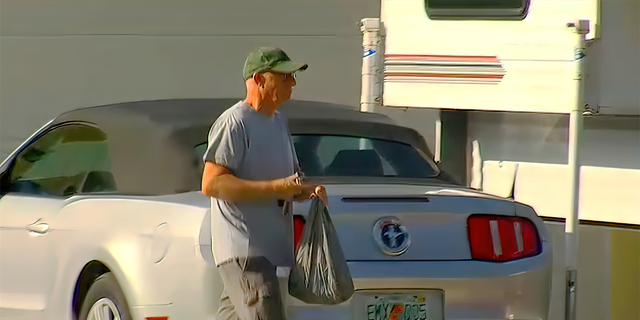 The Laundries own Juicer Services, a company started in 2017 that sells and services commercial juicing equipment.

The couple runs the company out of their 10,000-square-foot home. Documents suggest the Laundries likely moved to Florida in 2017 as part of their business plan for their company.

Both Christopher and his wife are being represented by attorney Steven Bertolino. 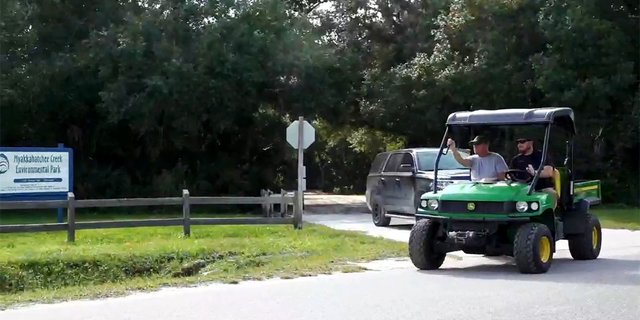 When asked about Christopher Laundrie’s involvement in the search Thursday, Bertolino said, “Chris was asked to point out any favorite trails or spots that Brian may have used in the preserve.”

“Although Chris and Roberta Laundrie provided this information verbally three weeks ago, it is now thought that on-site assistance may be better,” Bertolino added. “The preserve has been closed to the public — and the Laundries as well — but the parents have been cooperating since the search began.”