The Zodiac Killer case remains open, the FBI said Thursday, a day after the decades-old case drew widespread media attention after a group of investigators named who it believes is responsible for several murders in the San Franciso area.,

The Zodiac Killer case remains open, the FBI said Thursday, a day after the decades-old crime saga drew widespread media attention after an independent group named who it believes to be responsible for several murders in the San Franciso area.

A group called The Case Breakers named Gary F. Poste as the elusive Zodiac, who is linked to five killings in the late 1960s, which was first reported by Fox News. The killer claimed to have murdered at least 37 people and taunted authorities over several years with letters and complex ciphers that left Bay Area residents fearful. 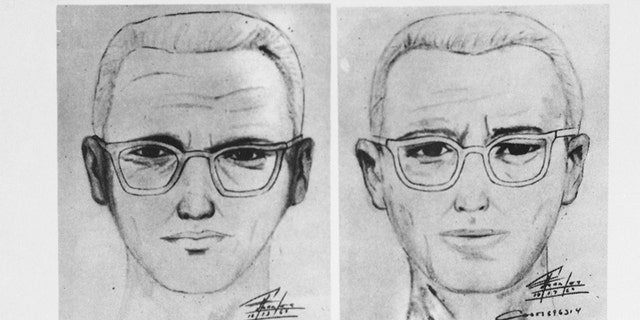 San Francisco police circulated this composite of the Bay Area’s “Zodiac” killer. The FBI said the case remains open after an independent group said it has identified the killer.
(Getty Images)

On Thursday, the FBI’s San Francisco office confirmed the case is still open.

“The Zodiac killer case remains open,” the FBI told Fox News. “We have no new information to share.”

The Case Breakers also believe Poste, who is deceased, is responsible for the 1966 killing of Cheri Jo Bates in Riverside, California, two years before the first killing attributed to the Zodiac occurred.

Bates was killed on Oct. 31, 1966 and found on a college campus. Her murder remains unsolved. In August the Riverside Police Department offered a $50,000 reward for information leading to her killer.

The Case Breakers said a 1975 FBI memo states that Bates was the Zodiac’s “sixth victim.”

“We 100% believe our Cheri Jo Bates case is not affiliated with the Zodiac case,” Riverside Police Officer Ryan Railsback told Fox News. “Nothing has changed on that.”

The Case Breakers have said they want to share their evidence about Poste with Riverside authorities. The police department declined to comment on the group’s findings.

The first known Zodiac killings occurred in December 1968 when a couple was fatally shot while inside a car in Benicia, Calif. Another couple was shot in Vallejo on July 4, 1969. The man survived. In September 1969, a couple was stabbed near a lake in Nap County in which a man also survived. 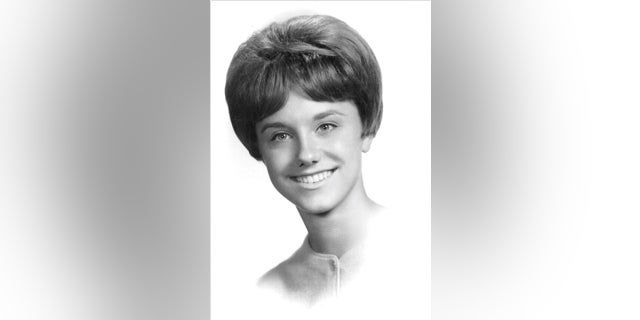 A cab driver was gunned down in San Francisco in October of the same year.

The murders have spawned numerous documentaries, films, and conspiracy theories. Several potential suspects have been named over the years but no one has ever been charged.